Health for all: World Health Day 2018 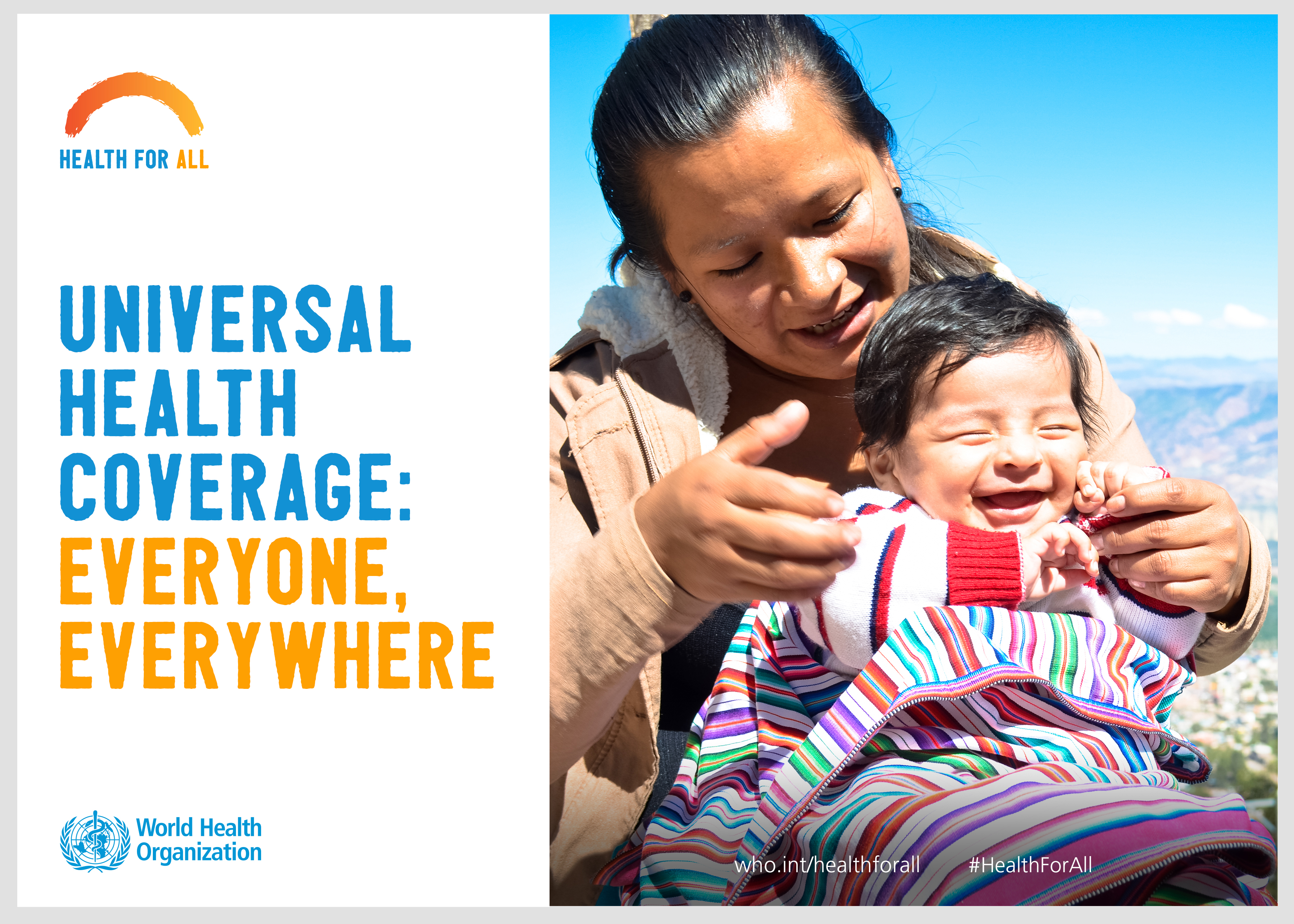 In order to create global health awareness, World Health Day is celebrated every year on 7 April under the leadership of World Health Organisation.

Every year this day chooses a theme and various programs related to the same are organized at National and International level. This year the theme is ‘Universal Health Coverage: Everyone, Everywhere’

Universal Health Coverage (UHC) is also a flagship programme of WHO since 2014.

WHO believes that universal health coverage will help strengthen health security by making it easier to contain the spread of infectious diseases and respond effectively to natural disasters that the WHO South-East Asia Region is prone to.

Dr Poonam Khetrapal Singh, Regional Director of WHO South-East Asia, on the occasion of the World Health Day says, “Universal health coverage is central to improving health and well-being – a fundamental human right. It is also imperative for a country’s well-being as healthier populations create more productive economies.”

Santanu Mishra, Co-Founder and Executive Trustee, Smile Foundation said, “The current health scenario of the general population of India is a sad one. According to The Lancet, a new index developed to assess each country’s achievement on a range of health indicators, India ranks at 154 in a list of 195 countries. A staggering 70% of the population still lives in rural areas and has no or limited access to hospitals and clinics. In addition, India has 1: 921 Doctor-to-patient ratio. India’s Child mortality rate is average 3.4% for neonatal mortality and 5.9% for 1 to 59-month mortality. The journal lists India among the biggest underachievers in Asia in healthcare access.”

“At this juncture, we need a two pronged approach – first to bring quality health care services to doorsteps of the needy and second to promote healthcare awareness and contemporary health care seeking behavior among the underprivileged”, he added.

World Health Day is one of eight official global health campaigns marked by WHO include World Tuberculosis Day on 24 March, World Immunization Week in April, World Malaria Day on 25 April, World No Tobacco Day on 31 May, World Blood Donor Day on 14 June, World Hepatitis Day on 28 July and World AIDS Day on 1 December.

Talking about the theme, Rekuram Varadharaj, Co-founder and COO, healthi said, “The theme for this year’s World Health Day is 'Universal health coverage: everyone, everywhere’.  Universal health coverage should ensure preventive, curative, rehabilitative, and palliative health services but in a way that does not cause financial hardship to the beneficiaries. While the National Health Policy in this year’s budget was broad based and included several provisions for different segments of the society, a more proactive approach is needed in this area.”

According to Dr Minal Vohra, Medical Advisor, BeatO “"Health for all is a lofty goal that can only be attained by paying due attention to disease prevention, in addition to curative health. Despite rising awareness, growing investments by enlightened employers and the government, and the increasing availability of well-qualified practitioners and facilities, India continues to lead the world in prevalence and risk of chronic diseases like diabetes, hypertension and heart disease. The toll taken by such diseases on individuals, families and our country is not only in the form of direct healthcare costs, but also due to the opportunity costs related to lost productivity and strain on healthcare resources.”

“Recent advances in technology can be a key and vital enabler for making preventive health more effective. At healthi, we’re seeing increasing evidence that technology empowers users to take charge of their health and prevent chronic conditions. Government support for such technology solutions that help improve the efficacy of chronic disease prediction and management of chronic conditions would go a long way in helping pre-empt chronic disease burden in the future and allay the costs associated with it”, he added.

Unlike last year theme which was Depression: Let’s Talk, this year the theme is different and gives immense responsibility to all the stakeholders associated with healthcare industry.